Showhome’s main missions is to give to those in need.

Showhome Furniture has consistently donated money to various causes and people in need not only in Calgary but around the globe we are currently working on several big projects this winter please check out Dominican starfish foundation if you’d like to learn more. 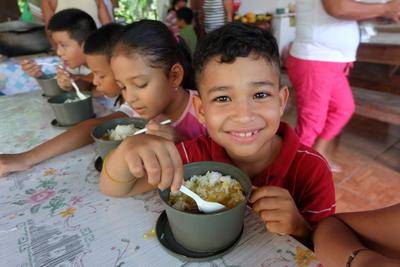 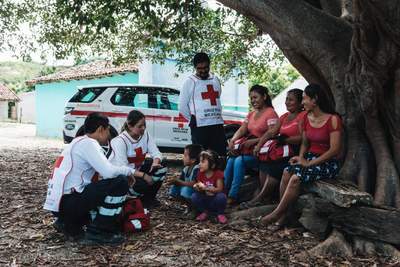 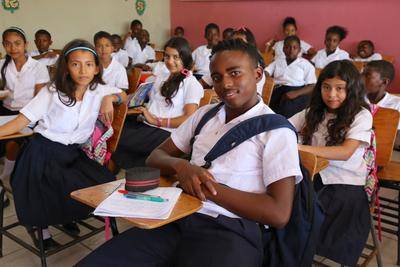 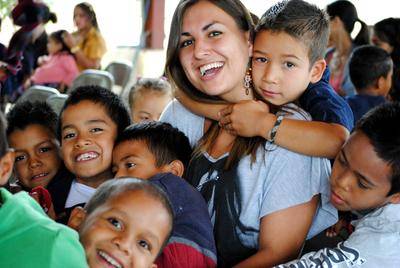 Every time you shop at Showhome Furniture a portion of your purchase goes towards helping those in need. These are the current local charities we donate to among many other small Calgary fundraisers. 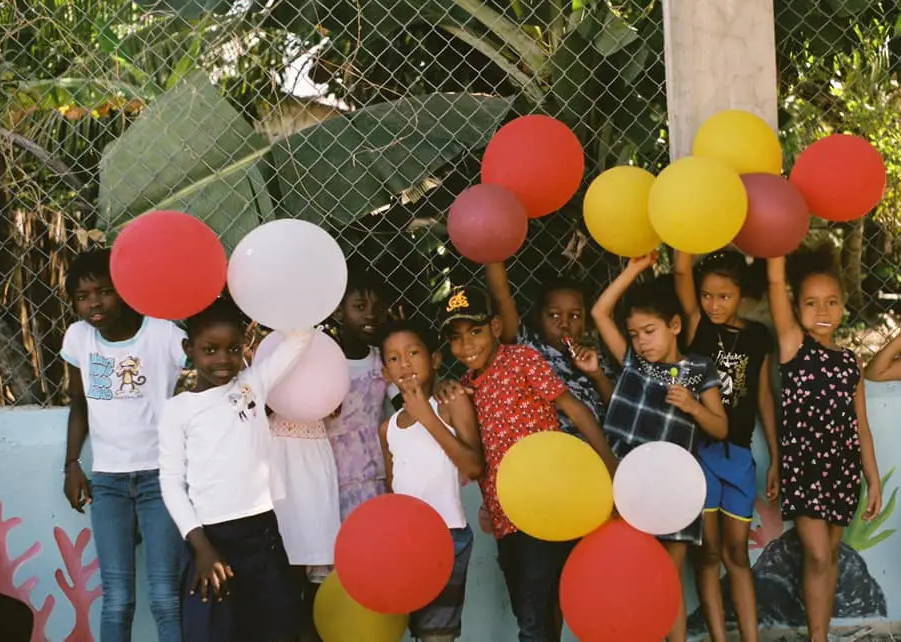 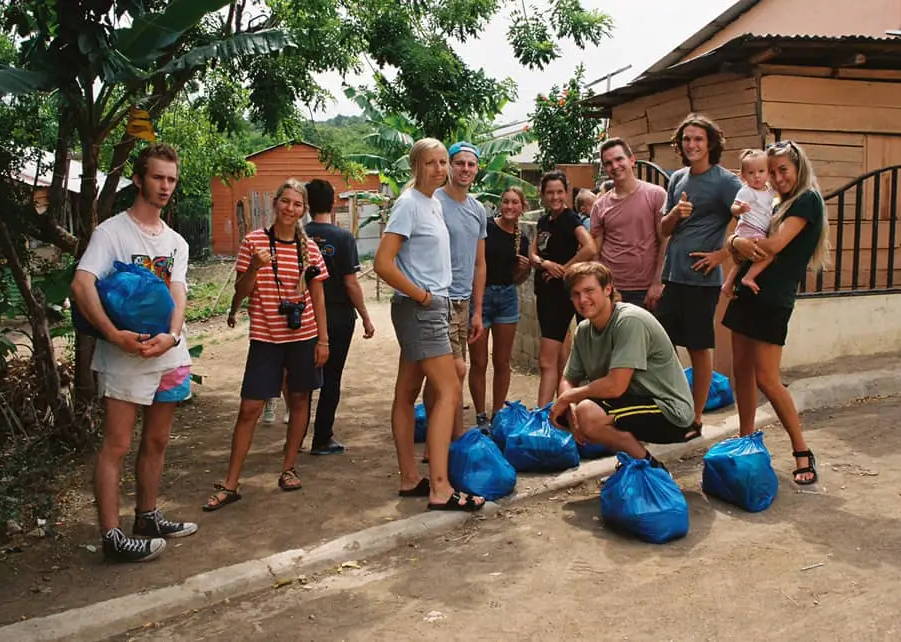 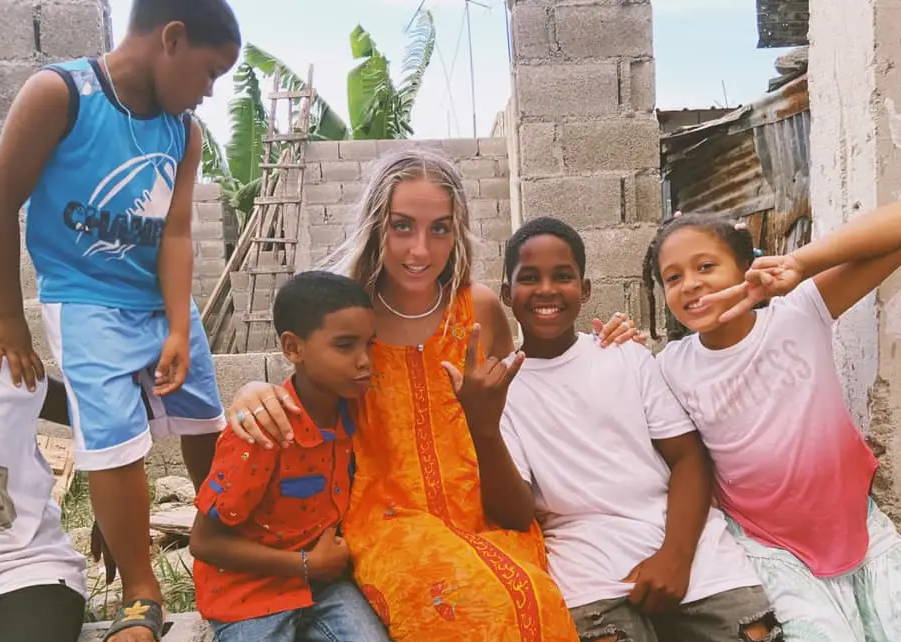 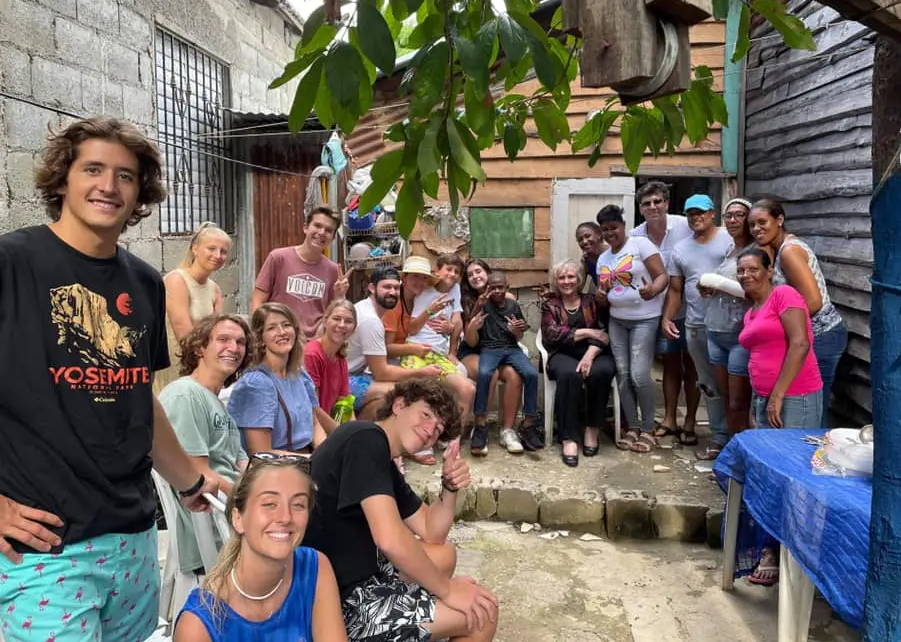 Why we give back:

Sannie’s family immigrated from Holland and times were really tough when they came to Calgary. Hardly knowing the language, not used to the harsh weather and having young kids was difficult. But they pressed forward struggling to make a living as a realtor. Then tragedy stuck when one day the 8 kids were called home from their schools in BOWNESS to be told the horrific news that their mother passed away. Leaving Sannie’s dad a widow with kids ages 3-14 years old.

It was in the 80’s when real estate was very very slow. Work was hard to find. They had to rely a lot on the generousity of local charities and so many amazing Calgarians who reached out to comfort, feed and watch over this immigrant family. They would “sing for their supper” in elderly homes around town.

I was raised in a home where my parents: Dennis Mckay (from Edmonton, he was raised with very little money and in hard circumstances) and Lori Keith (daughter of VEE KEITH, he was a big-time builder in Calgary. He build 1/3 of the homes in the 60-70’s and brought “lake-side communities to Calgary).

Both my parents believed strongly, to their very core, that their life was to be one of helping, service and taking care of those who need a hand up. My dad became very spiritual and extremely ethical and was constantly bringing strangers to our house to feed them and help them out. They were very involved in fostering and mentoring countless amount of people. It was normal for my mom to come home and tell us we were decorating and designing a wedding for 300 people, or we were decorating for a huge party. Or sewing wedding dresses or prom dresses for those who needed them. They gave freely without any thought of compensation.

As fate will have it when Sannie’s mom died they did not have an income. So, his dad trying to keep the family together rented out his house in CALGARY and took the kids to the coast in this little Motorhome. With the rent money he was able to buy food for the kids. When my parents met this sweet Dutch man at church and found out he had 8 kids in a Motorhome they of course invited them to live with us for awhile.

It was so fun for all us kids! I thought Sannie was so cute and developed a childish crush on him! After they found a permanent place to live our families kept in touch. More in this later…

My dad came from an alcoholic home and tough community and they determined that they would break out of the bonsais that normally would hold them back. My dad engraved their marriage motto “a world of our own” into my mom’s wedding band. They lived outside “any box” and helped wherever they could. For example, recently I asked my parents to create a magical FAIRYLAND TRAIL thru-out SHOWHOME so parents and Grandparents have a fun place to take kids during the winter. My dad who suffers from dementia and my mom who’s operates only on a 1/3 of her heart worked tiredly to create this TRAIL of LOVE for me.

When I was in my teens our family went on a sailing trip to the SOUTH PACIFIC. Our friends at home thought we were crazy and would die at sea. But my parents were determined to take the family on one GREAT ADVENTURE. They named our sailboat: THE DREAMWEAVER! They wanted to go on their own adventure mission with us kids before we all grew up. We ended up going for 6 years.

This experience drastically changed the course of our family life. It changed our mindset and perspective about what’s really important in life. EXPERIENCES rather than THINGS really burned into our souls. We went from a huge house to a 50 foot sailboat and we all LOVED it! To this day all my siblings have quest to do humanitarian work, explore and travel while raising their kiddies. Not after.

From age 14-18 we lived in SAMOA. I ran around barefoot, took cold showers (as we didn’t have hot water) and many times hand-washed our clothing. My love for humanity was solidified during these years of living on this tiny Pacific Island. I saw how they lived with what we would think is so little, but they were so happy.

After graduation I went up to BYU-Hawaii for University and my hubby, Sannie went on a two year mission to SOUTH AFRICA.

We hooked up after this and fell in love with each other but I was determined to go on a mission as well for 1.5 years! Then after that we were happily married!
23 years later and